THE WORK IS ME

STORYLINE
The documentary tells the story of two entrepreneurs: Loris, owner of a small artisan company founded by his grandfather, and Ugo, CEO of a company inherited from his father that today has 80 employees. Two men who experienced the full crisis of their company as a loss of identity and who, crushed by shame and guilt, thought of suicide so much so as to call the national Suicide Prevention Lifeline. Two years later Loris and Ugo are still fighting because, right or wrong, “I am the job”.

With the support of 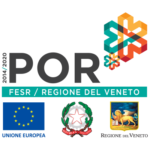 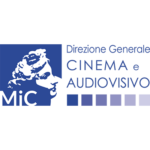